Get To Know Team Einarson 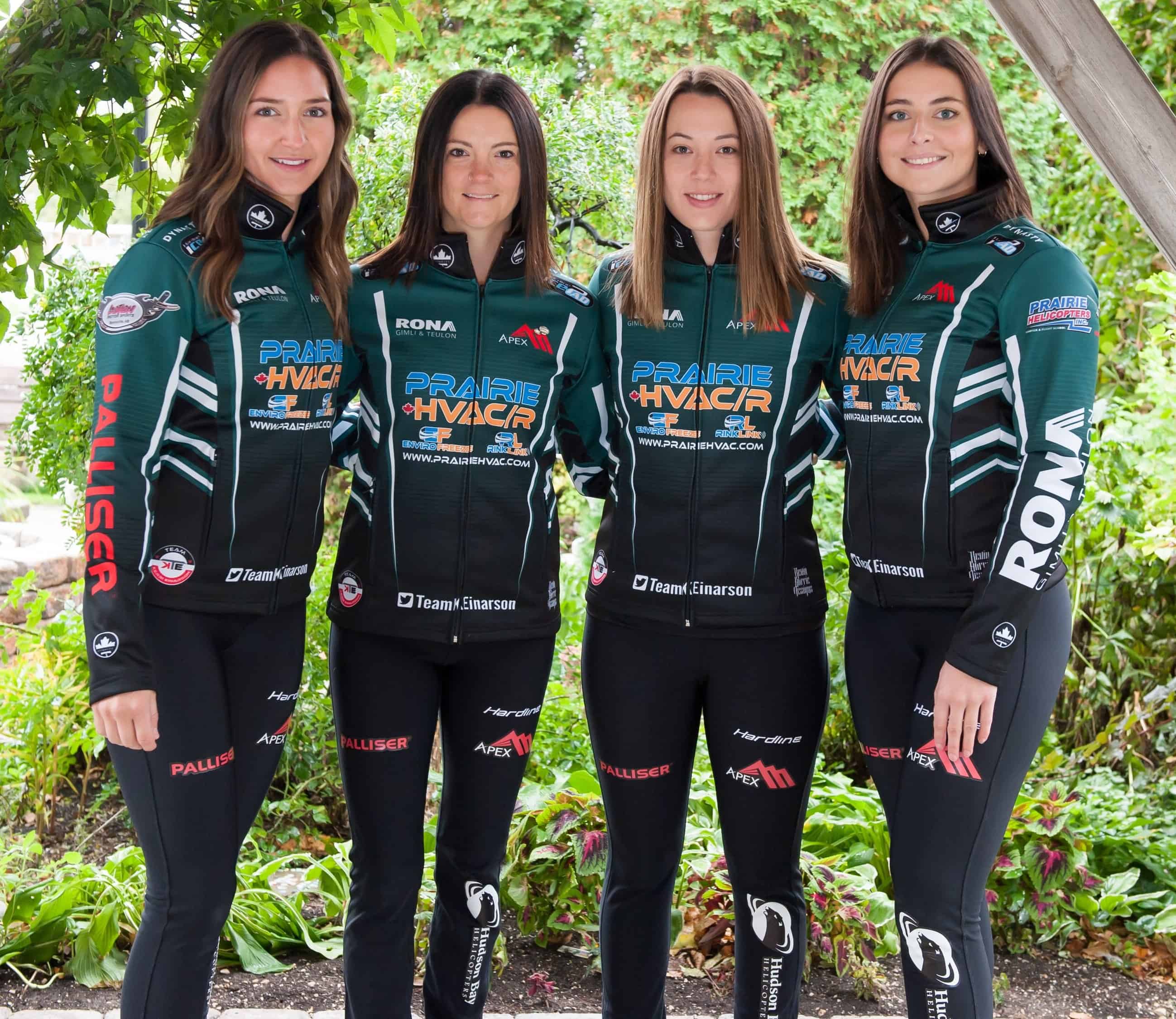 Team Einarson was formed in the spring of 2018 with the main goal of composing a team that would have the potential to be Team Canada at the 2022 Winter Olympics in Beijing, China. Former Manitoba skips, Shannon Birchard and Briane Meilleur banded together with another Manitoban skip in Kerri Einarson. The three Manitobans then brought on former Alberta skip Val Sweeting to complete the team. Their first season together they had a lot of success playing in 15 events, qualifying for play-offs in 12, making it to the final in 10 out of those 12 play-off runs, and becoming the champions in 5 out of those 10 finals. The highlight of the season was their first Grand Slam win as a team at the Player's Championship in Toronto where they defeated Sweden's Anna Hasselborg by a score of 5-4. Team Einarson was ranked 2nd in the world after the 2018-2019 season.

The 2019-2020 season was one to remember for Team Einarson. Winning two monumental events in the Manitoba Scottie's Provincials, as well as The Scottie's Tournament of Hearts Nationals. They were unable to compete as Team Canada in 2020 World Championship due to the Covid-19 pandemic. Team Einarson finished the 2019-2020 ranked 2nd in the world for a second year in a row. They will represent as Team Canada for the 2021 Scottie's Tournament of Hearts. 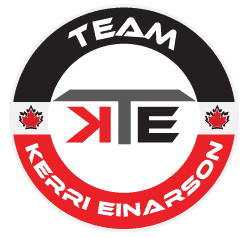 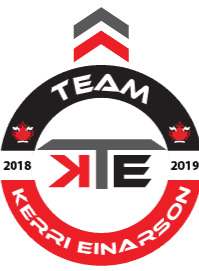 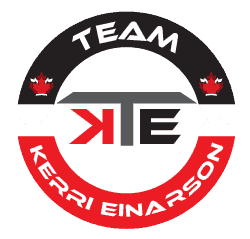